Having trouble getting your toddler to eat his veggies? Unfortunately, so are countless other parents: In the United States, 20 percent to 25 percent of children up to 24 months do not eat any vegetables. For those who do, French fries are the most frequently eaten “veggie.”

Those of us who wonder why childhood obesity has become such a serious concern in our nation need look no further than this statistic. “We did a complete review of the factors that contribute to pediatric obesity,” explains Joanne P. Ikeda, M.A., R.D., nutritionist emeritus in the Nutritional Sciences department at the University of California, Berkeley. them.

So why not do what the latest research suggests? Disguise them! Obesity researchers in the Nutritional Sciences department at Penn State’s College of Health and Human Development recently served preschoolers 3 to 5 years old two different pasta meals: One was a traditional higher-calorie recipe; the other dish had 17 percent fewer calories because the sauce incorporated broccoli and caulifl ower. When served the veggie-laced pasta, the youngsters not only consumed fewer calories and more nutrients, but they also showed no preference for one dish over the other. For parents who want their picky eaters to eat more vegetables, “stealth” may be the best solution yet.

To aid your covert cooking operations, we offer you some sneaky tips and simple stealth-veggie recipes. Someday, when your toddler is a bit older, you can reveal your nutritional craftiness. But for now, it’s our secret!

Dietitian and nutrition researcher Joanne P. Ikeda, M.A., R.D., says your toddler won’t even notice these furtive attempts to get more vegetables into their diets:

» Shred carrots or zucchini into meatloaf or muffin mix before cooking.

» Dice up a tomato or two and add it to pizza sauce.

» Boost marinara sauce with chopped spinach (frozen or fresh), which will look like another herb. » Mix mashed sweet potatoes with white potatoes for a more golden, higher-nutrient version of the ever-popular kid favorite “smashed taters.”

» Puree cooked broccoli, carrots or cauliflower (or any other vegetable) and serve it as a dip with whole-grain crackers.

Nancy Gottesman, a writer in Santa Monica, Calif., has used the spinach-in-pasta sauce trick for years. Kim Galeaz, R.D., is a nutrition consultant in Indianapolis.

Want your kids to eat more veggies? Hiding them may be your best solution. Here’s how. 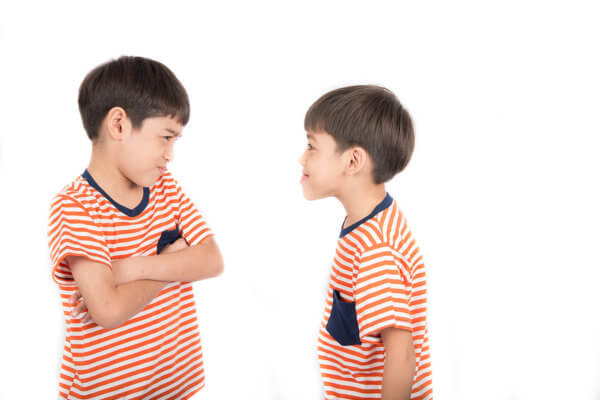 Why You Shouldn’t Compare Siblings 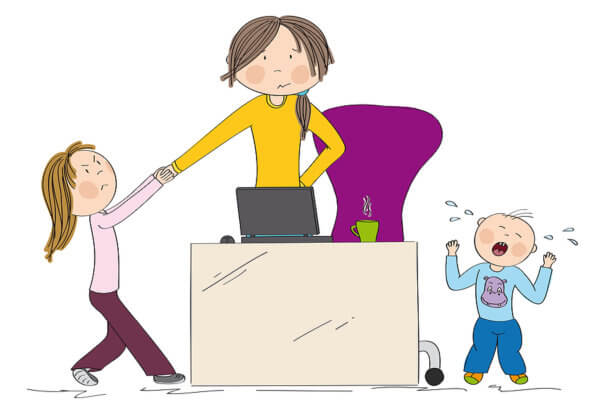 Why Sibling Individual Attention is Essential 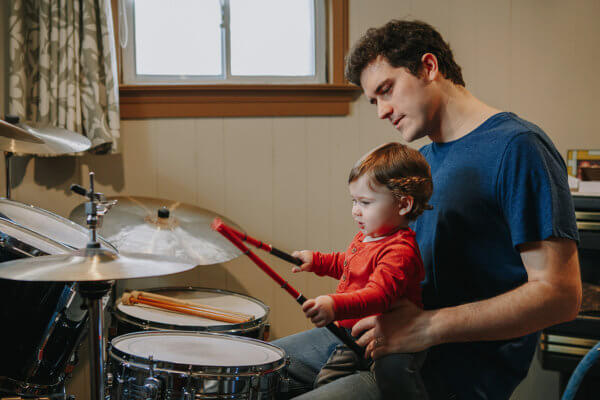