How to Have a Healthy Pregnancy

In Nina Planck’s second book, Real Food for Mother and Baby: The Fertility Diet, Eating for Two, and Baby’s First Foods, the food writer, mother, and farmer’s market pioneer talks candidly about her experiences with food before, during, and after pregnancy. Below, read her musings on various topics, such as why she thinks it’s easier to get pregnant if you’re eating right, that it’s ok to have a little wine while you’re pregnant, and why you should breastfeed past the recommended age.

Do certain foods make you fertile?

If you’re ready to have a baby, change your diet first. Much of what makes you fertile (such as estrogen) or not (such as trans fats) lodges in your fat. Eating real food will replace and replenish the nutrients in your tissues, but this takes time. If you’ve eaten a poor diet for years, it might be worth losing a little weight and replacing it with new weight from good foods for a couple of months.

Trying to Conceive: Five Healthy Foods You Should Be Eating

Eating to conceive is easy. You can cover all the fertility nutrients with just five good foods. For vitamins A, D, and K2, drink whole milk. For vitamin E, be generous with extra- virgin olive oil. For folate, have a green salad. For iodine, eat wild salmon or any seafood. For zinc and vitamin B12, any red meat will do. It’s just plain real food—and substituting other real foods is fine. If you don’t like milk, eat cheese instead. If you don’t like salmon, try tuna. If you forget what to eat or why, consult the accompanying chart, and if you suspect you’re not getting enough real food, consider a supplement

TIP: Get some sun, too. Your body can manufacture vitamin D from cholesterol if your skin is exposed to sunlight. People most at risk of vitamin D deficiency have dark skin, keep their skin covered in public, live in northern climates, and spend their midday hours indoors. Getting twenty minutes of sunlight on as much skin as you can expose, even in the dead of winter, is an excellent idea. You don’t need to get tan or even pink, but be aware that sunscreen blocks vitamin D production.

NEXT: DRINKING WINE WHILE PREGNANT?

Can You Have A Glass of Wine?

I consider alcohol one of the top four food- drugs, along with cayenne, chocolate, and caffeine. A drug it is, without question. However, the evidence that prenatal drinking is bad for babies is not entirely satisfactory. The only proper studies have been conducted on heavy drinkers. For these studies, we are grateful. It’s clear that heavy and chronic drinking—and probably binge boozing— during pregnancy poisons the tiny baby’s entire body. Symptoms of the devastating condition called fetal alcohol syndrome include small head and brain, facial abnormalities, organ defects, and neurodevelopmental abnormalities including impaired fine motor skills, abnormal walking, hearing loss, and poor eye- hand coordination.

The problem is dose and timing. How much alcohol is too much? The U.S. government, conservatively, makes no distinction between light, moderate, and heavy drinking. In fact, clinically speaking, there is no definition of “light” or “moderate” drinking in pregnancy. The blanket prohibition against drinking, combined with anecdotal and firsthand evidence from many generations of women, has a noticeable result.

Many women, and even some obstetricians and midwives, ignore it altogether. They think a glass or two of wine during pregnancy is just fine. I was one of them. I was aware of the surgeon general’s warnings, the social pressure not to drink, and the research, and this was my logic: The baby is most susceptible to neural and other birth defects in the first trimester. The brain is particularly vulnerable in the early weeks, when its basic structure is being formed; after this point, it is relatively well protected until middle pregnancy, when there is a massive growth spurt. So I gave up wine for the first three months. Or nearly—I know I had a glass here and there. As it happened, I had almost no desire for wine, which may suggest some innate bodily wisdom.

For many pregnant women, not drinking is not an issue. They wouldn’t dream of picking up a drink, any more than they would get stoned or take up cigarettes. Abstaining altogether is a great decision. Nine dry months seemed like a long time to me. If you like a drink, you might limit yourself to one or two glasses of beer or wine a week, which amounts to light drinking by anyone’s mea sure. And if you do choose to have a drink, there is no need to don a wig and sunglasses before you enjoy it.

NEXT: HOW LONG SHOULD YOU BREASTFEED FOR?

How Long Should You Do it For?

Watching older babies nurse makes some people uncomfortable. Don’t let that stop you. People have all kinds of ideas about nursing. (“When he can ask for it, it’s time to stop.”) Having teeth or being able to walk, talk, and eat solid food are not markers for weaning. None of these milestones has any clinical or nutritional relevance.

It’s all up to you and your baby. Though it’s uncommon today, there is nothing unnatural about nursing longer than the full year the American Academy of Pediatrics recommends. The AAP recommends nursing as long as mother and baby desire, and the World Health Organization says “two years and beyond” is good. The world average is about four years. All the benefits of your milk—nutritional and immune related— continue as long as your baby drinks it.

The comforts of nursing are one of its sweeter benefits. So if you nurse longer than one year, be prepared. Most older babies are loathe to give up the breast. You will need a plan for easing off, slowly or you will have to stop cold for key.

Some people say that “child- led” weaning is a myth, but that’s too strong. I guess it’s true, if you mean that toddlers don’t wake up one day and announce, “Thank you for the breast milk. I’m big now and I’ve had enough.” No, they seldom do that. But many babies do participate in saying good- bye to the breast. Because there is no medical need to wean or proven superior approach, no one can tell you when or how to do it. This is the time to get inspiration and comfort from other mothers and to listen for what might suit you.

One author discusses the simple steps you need to have a healthy, organic pregnancy. 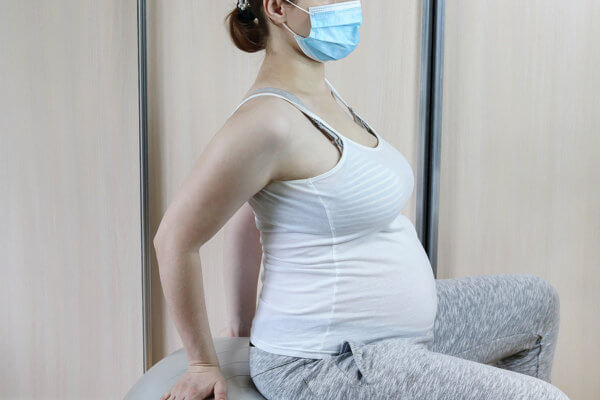 Pregnant During the Pandemic? Practical Tips to Help You Through 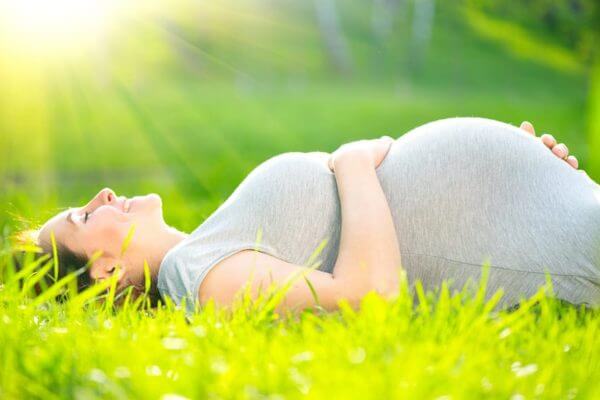 Pregnant During the Pandemic? Tips to Care for Your Mental and Emotional Health 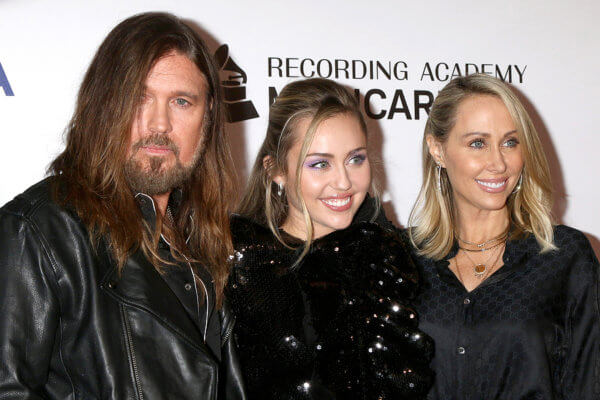 How These 10 Celebrities Got Their Names

How to Shop for a Stroller