Should Pregnancy Be Considered a Disability?

Jeanette Cox, an associate law professor at Ohio’ s University of Dayton law school, says that the typical symptoms pregnant women deal with (such as dizziness, weight gain, aches, fatique, and nausea) all add up to the rough equivalent of a minor disability. Because the Americans with Disablilities Act (ADA) already covers people “with minor temporary physical limitations comparable to pregnancy’s physical effects,” Cox argues that the ADA should be expanded to to include pregnant women, which would in turn protect their jobs rights.

“This reluctance to associate pregnancy with disability…has resulted in a legal regime in which many pregnant workers currently have less legal standing to workplace accommodations than other persons with comparable physical limitations,” Cox, a employment discrimination expert, wrote in a paper presented to the American Association of Law Schools on January 5 in Washington, D.C.

The law professor contends that labeling pregnant women as disabled would prevent further discrimination against them. Cox points out several examples in which pregnant women have been discriminated against in the workplace, including a retail worker who lost her job “because drinking water while working to maintain a healthy pregnancy violated store policy.” Another instance was a pregnant police officer who “lost her job because her department imposed vigorous physical requirements incompatible with pregnancy, while other officers injured on duty received temporary light duty assignments.” Both are examples of actions, Cox argues, that the current Pregnancy Discrimination Act did not defend.

Do you think pregnancy should be labeled a disability if it helps against discrimination in the workplace or elsewhere?

One law professor argues it will get pregnant women more rights. What do you think? 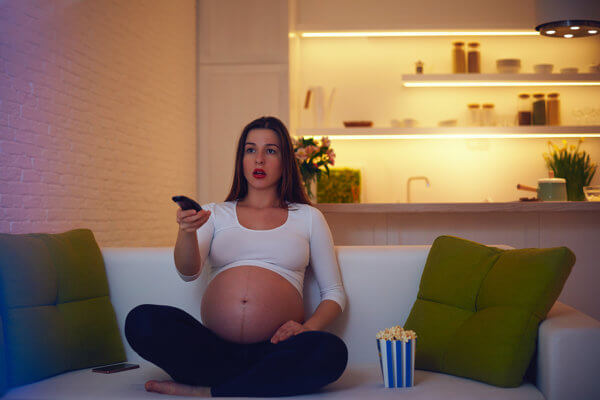 Your Newborn’s Appearance: What to Expect