Every ingredient in this recipe except the cinnamon contains iron. Dried apricots, dried figs, prune juice and molasses are some of the highest non-meat iron sources. Use cinnamon bread that is fortified with iron.

2. Puree fig and apricot mixture in a food processor or blender.

3. Toast 6 slices cinnamon swirl bread and spread 1⁄3 cup apricot-fig spread on each of 3 slices; top with another toasted slice.

4. Cut each sandwich into 4 triangles.

Treat your toddler to an iron-filled breakfast. 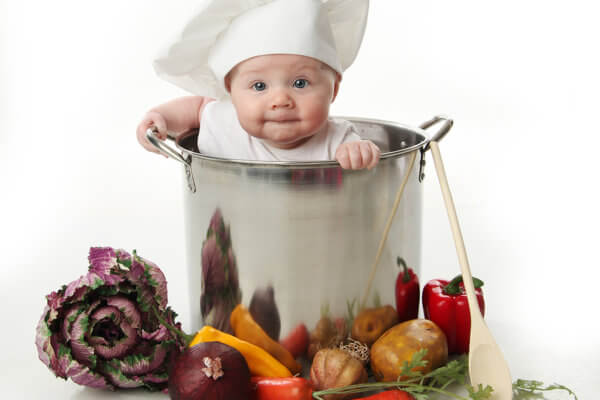 How to Make Your Own Baby Food 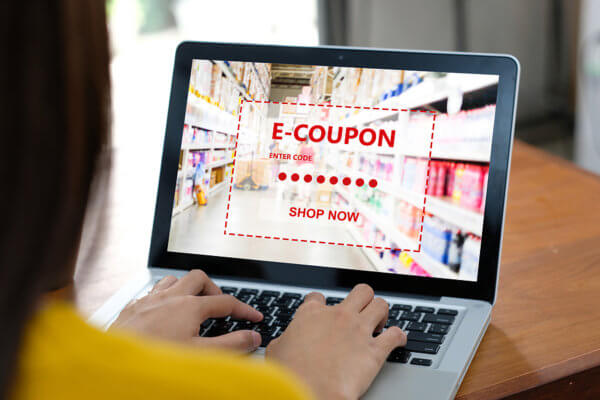 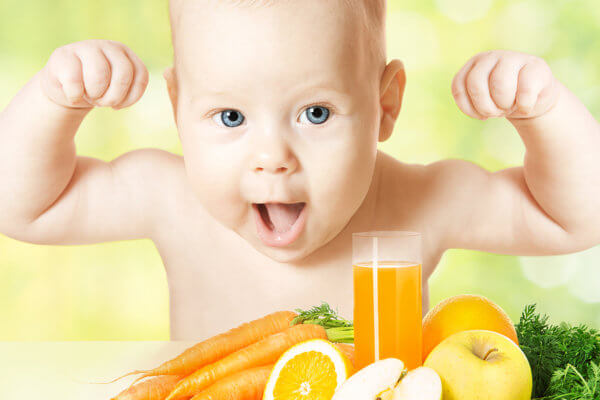 Baby Food Made Simple: Tips on How to Get Started 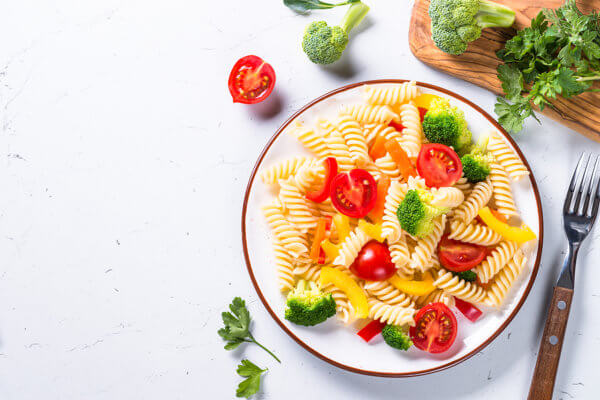