One of the latest ways to protect your newborn is to get a booster vaccination against whooping cough yourself.

Pertussis, aka whooping cough, is a potentially deadly disease for infants, causing some to cough so violently that they vomit, choke or stop breathing. The Centers for Disease Control recommends that babies receive their first vaccination against pertussis at two months. But until then, an infant is vulnerable to infection from caregivers who unknowingly carry it; an adult with whooping cough may experience it only as a bad cold.

This is why the nonprofit group called Parents of Kids with Infectious Diseases (PKIDs) has begun a campaign urging new parents to get a pertussis booster shot. Actress Keri Russell, a new mom, can be seen and heard in a new public service announcement, “Silence the Sounds of Pertussis.” Russell says it was an easy decision to support this campaign. “This illness can be deadly,” she says. Russell and husband Shane were both vaccinated to protect their son River, born June ‘07. On behalf of your newborn, get a pertussis booster soon.

How to Have a Happy Baby 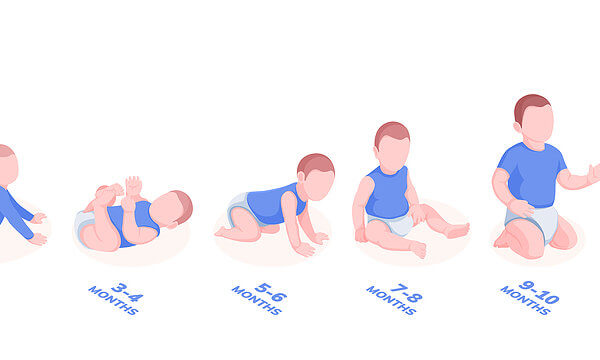 Is Your Baby On Track? Everything You Need to Know About First-Year Milestones 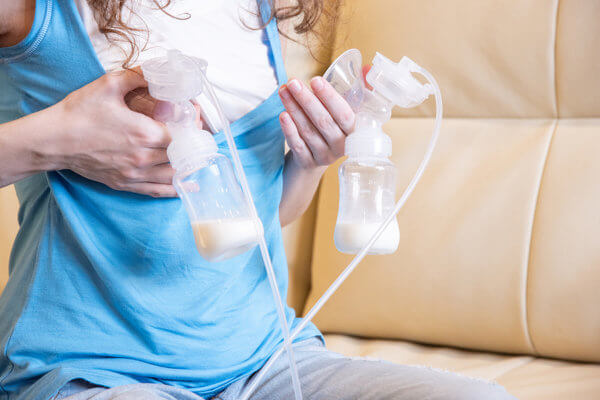 Breastfeeding your child? Here Are The 5 Best Breast Pumps 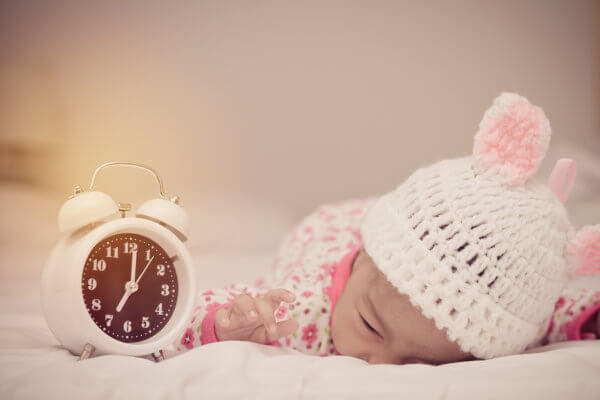 Help! My Baby Wakes Up Too Early.