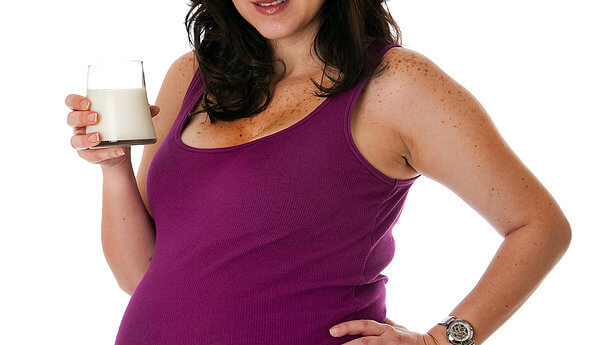 Another study suggests higher levels of vitamin D during pregnancy may play an important role in a baby’s future health. In the latest study, Vitamin D deficiency during pregnancy has been linked to poorer mental and motor skills in babies.

Researchers in Spain measured the level of vitamin D in the blood of almost 2,000 women in their first or second trimester of pregnancy and evaluated the mental and motor abilities of their babies at about 14 months of age. The investigators found that children of vitamin D deficient mothers scored lower than those whose mothers had adequate levels of the vitamin. One concern is that lower scores in motor and mental tests could lead to lower IQs.

Preeclampsia is when a pregnant woman develops high blood pressure and protein in the urine after the 20th week of pregnancy. It is rarely fatal, but can lead to premature births. How much vitamin D should a pregnant woman be getting? There’s not a clear-cut answer. The Institute of Medicine, an independent U.S. gro

up that advises the public, recommends pregnant women get 600 international units (IU) a day of vitamin D and no more than 4,000 IU/day. However, the Endocrine Society says that 600 units does not prevent deficiency and that at least 1,500 to 2,000 units a day may be required.

Bruce Hollis, director of pediatric nutritional sciences at the Medical University of South Carolina in Charleston, said the recommended 600 units per day is probably sufficient to promote good skeletal health in fetuses, but it “basically does nothing” to prevent other diseases. Hollis recommends that women who are pregnant or want to become pregnant get 4,000 units a day of vitamin D….

The study was published online in September and will be available in the October issue of the journal Pediatrics.

Everything You Need For A Nursery

Pregnancy Symptoms: What to Expect